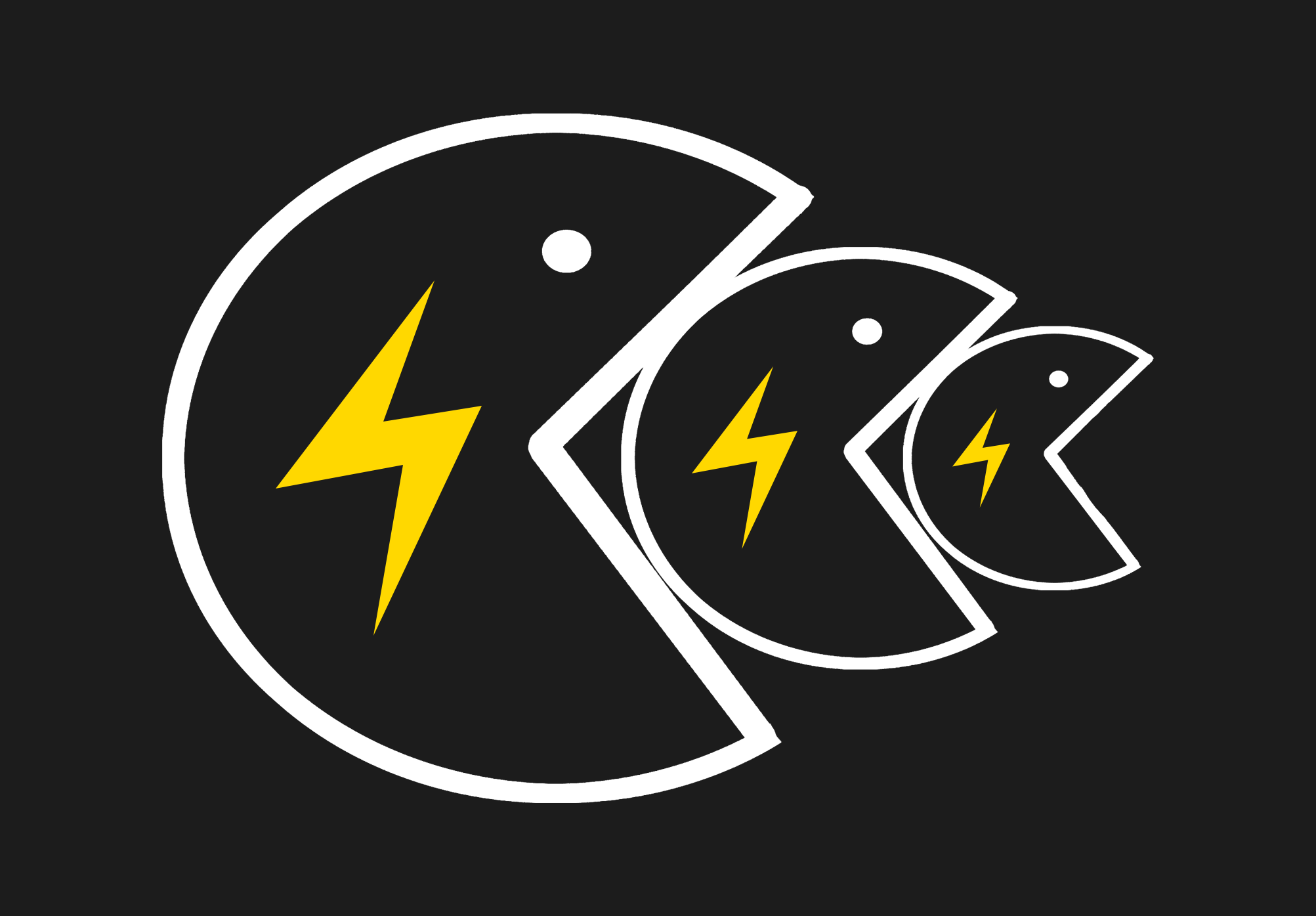 A sign of industry maturity is consolidation. The typical cycle for any new technology or business model is that at the start, a wide array of companies enter the space. The market is chaotic, with many approaches to solving a market need or problem being launched. You could say, this is the stage where we let many flowers bloom.

Of course, not all of those flowers survive. Where are we at if we apply this analysis and analogy to microgrids?

Since Encorp has witnessed the ups and downs of the microgrid and related distributed generation market for three decades, it has a unique view. The number of acquisitions in the controls space – the key enabling technology for microgrids – has clearly accelerated in recent times. Consider the following:

And the list goes on. Along with these acquisitions and investments in vendors that offer digital controls for microgrids, VPPs and/or DERMS, a number of battery companies have also been acquired or are also acquiring controls. Two quick examples. Fluence purchased AMS, a battery vendor that shifted its focus to software controls, also in 2020. Previous to that, Wartsila (a generator manufacturer) purchased Greensmith (an energy storage controls company) and Agregko (another generator company) purchased Younicos (another energy storage controls company), both acquisitions dating back to 2017.

Of course, along with these signs of maturity with bigger fish gobbling up smaller fish, have been some casualties along the way, especially with longer duration storage firms such as ViZin, which at the last minute cut a deal with Chinese investors but no longer can offer their flow batteries to US customers, and NantEnergy.

So what does all of this buying, selling and downsizing mean for the overall microgrid industry? One could argue these are healthy signs that the wheat is being separated from the chaff. It also underscores the focus the current global energy market has on controls technology as being the key piece for market success. Attempts are being made to vertically integrate, though a contrarian view is that since most microgrids remain retrofits, developing strategic partnerships may be a better path forward.

The number of independent firms still active in the controls space is shrinking rapidly. Encorp is one of the survivors. In spite of industry consolidation, no single vendor holds a dominant market share in regional or application segments. Given the potential size of the future market, there may never be  dominant global player.

But that being said, I expect there will continue to be new market entrants and acquisitions of existing players, perhaps including Encorp itself. There remains some competitive advantage for going with an independent company not locked into a single larger vendors product and service portfolio. Yet there is also something to be said for going with a stable company that can more easily guarantee long-term performance guarantees. The future will tell which strategy works best. There are no cookie-cutter solutions to microgrids and other forms of DER aggregation and optimization. Success in the market ultimately rests on performance over a long period of time. Companies that have successfully navigated the DER space during the current energy transition – whether small or large – highlight a special kind of resiliency that should be respected and celebrated in the marketplace.