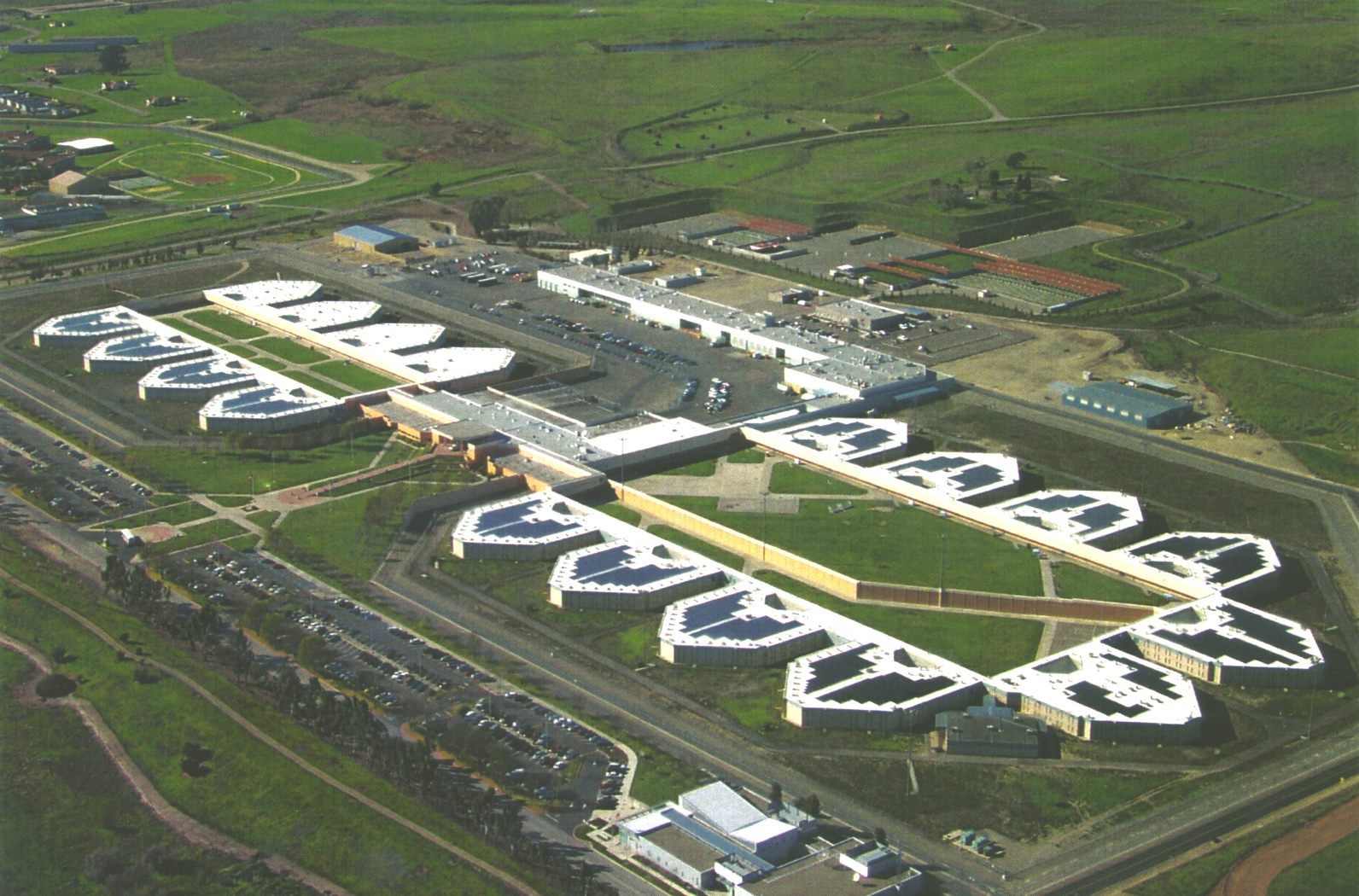 Santa Rita Jail: A Peek into the Future of Advanced Microgrids

Santa Rita Jail is the fifth largest county jail in the nation, requiring reliable and secure electricity 24 hours a day, seven days a week. If there ever was a critical facility, this jail is it: an extended outage could endanger lives and public safety.

Thanks to recent upgrades managed by Encorp’s latest generation of controls, Alameda County’s Santa Rita Jail represents one of the most advanced microgrids in the world after undergoing three stages of development.

A quick history lesson. The seeds to this microgrid were first planted in 2001 when the County installed a 1.2 MW solar photovoltaic system on the jail’s roof, one of the largest installations of its kind at the time. Several other assets were added over time, including a 1 MW fuel cell in 2005, following a series of energy efficiency upgrades, small wind turbines in 2010 and then a 2 MW advanced energy storage system was added in 2011.

The microgrid was launched in 2012 with a controls system known as CERTS, which was a pioneering droop frequency technology that had proved successful for single resource small CHP microgrids. Yet this distributed controls approach was challenged when trying to manage multiple distributed energy resource (DER) assets from the start.  In fact, Encorp engineers were called into to fix some bugs before the public unveiling of the microgrid shortly after the installation of the energy storage system.

Encorp was awarded a million-dollar plus contract in 2020 to optimize the control scheme via its advanced Egility platform. The Egility control system also provides additional features now highly valued in energy markets with its ability to dramatically reduce peak demand and even serve as a demand response resource to support the local utility operations.

Encorp is now wrapping up its third retrofit of the microgrid controls, resulting in a much more elegant solution that simplifies operations. Offering close to 4 MW of total DER capacity, the Santa Rita Jail microgrid is a model of how microgrids can be incrementally updated and modernized over time. The key to such upgrades remains with state-of-the-art controls.

Current control and hardware upgrades have rendered the existing transfer switch that enabled islanding obsolete. Next steps in the microgrid overhaul being managed by Encorp is to replace the existing energy storage assets and improve the overall optimization of the microgrid

Thanks to the visionary leadership of Alameda County, the microgrid has continually innovated and now hosts visitors from around the globe. The County has become particularly adept at funding its microgrid through as series of federal, state and county grants. Yet as the costs of DER assets such as solar PV and energy storage continue to decline, future microgrids may be able to be developed today without significant government funding. As is the case with the Santa Rita microgrid, customers can save their electricity bills – while still rest assured they have the resiliency they need.